Jeremiah shares his personal journey as an undergraduate in zoology through to working with a start-up developing a potential cure of solid tumors.  Their work could save the lives of millions.  The science is deep and complex, and Jeremiah makes it clear and approachable.

Jeremiah received a Ph.D. in Biological Statistics and Computational Biology from Cornell University where he focused on theoretical population genetics and genome evolution under the mentorship of Professor Carlos D. Bustamante. After graduation, Jeremiah and his family moved to the San Francisco Bay area where he started a career in Oncology drug discovery. He has worked at multiple pharmaceutical companies over his 10 years in oncology research and development and has expertise in next-generation sequence (NGS) analysis, high performance computing systems, target discovery, evaluation of mechanisms of resistance, and biomarker discovery. He started his industry career in the Research Bioinformatics group at Genentech, focused on methods to analyze large-scale NGS datasets and identify genomic alterations in major cancer indications. After that, Jeremiah helped build the bioinformatics and translational genomics programs at Onyx Pharmaceuticals, which was subsequently acquired by Amgen. After leaving Onyx/Amgen, Jeremiah worked at Gilead Sciences where he helped build the Research Bioinformatics group and scale the bioinformatics infrastructure to support NGS analysis for early-stage oncology programs and biomarker discovery. He also worked on evaluating mechanisms of resistance to idelalisib and contributed to multiple patents and publications.

In his spare time, he is an avid nature photographer and field biologist that enjoys documenting the natural world and contributing ongoing research studies where possible through assisting in collections of fungi, slime molds, plants, and arthropods.

Maverick Therapeutics is establishing itself as the leader in the race to apply T cell therapy to solid tumor cancers by focusing deep integrated expertise in drug development to design and deliver a pioneering immunotherapy platform. Maverick’s highly innovative COBRA™ therapeutic platform is the most mature, conditionally active bispecific T cell engaging platform designed to eliminate solid tumors. With COBRA, T cell activation and resulting cell killing only take place where it is needed – in tumors. This unique design delivers the long sought trifecta in cancer care; high specificity, high potency and reduced toxicity. Founded in 2016, Maverick is led by a team of leading experts in protein engineering and T cell therapeutic research and development.

Here is the page with the video about the COBRA programme: https://www.mavericktx.com/technology/#cobra-therapeutic-platform 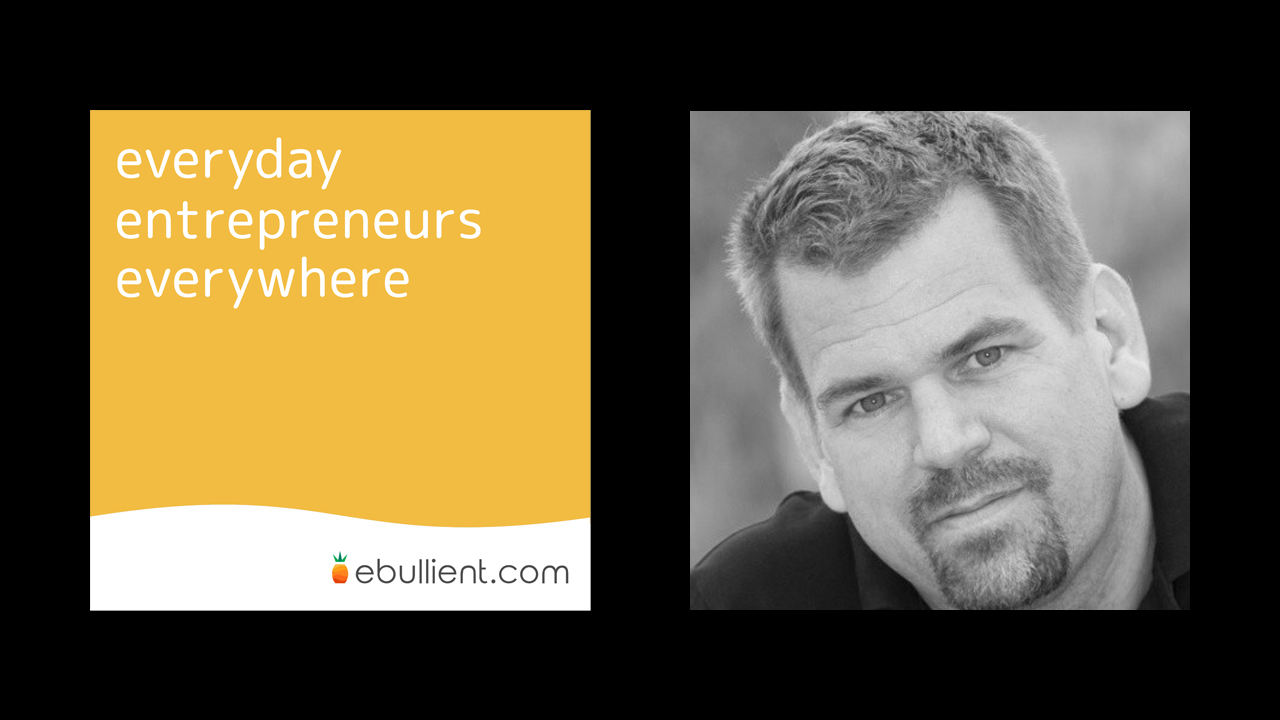 This episode is part of the open Family series.

The below are conversations with different people who are in Chris’ extended family! 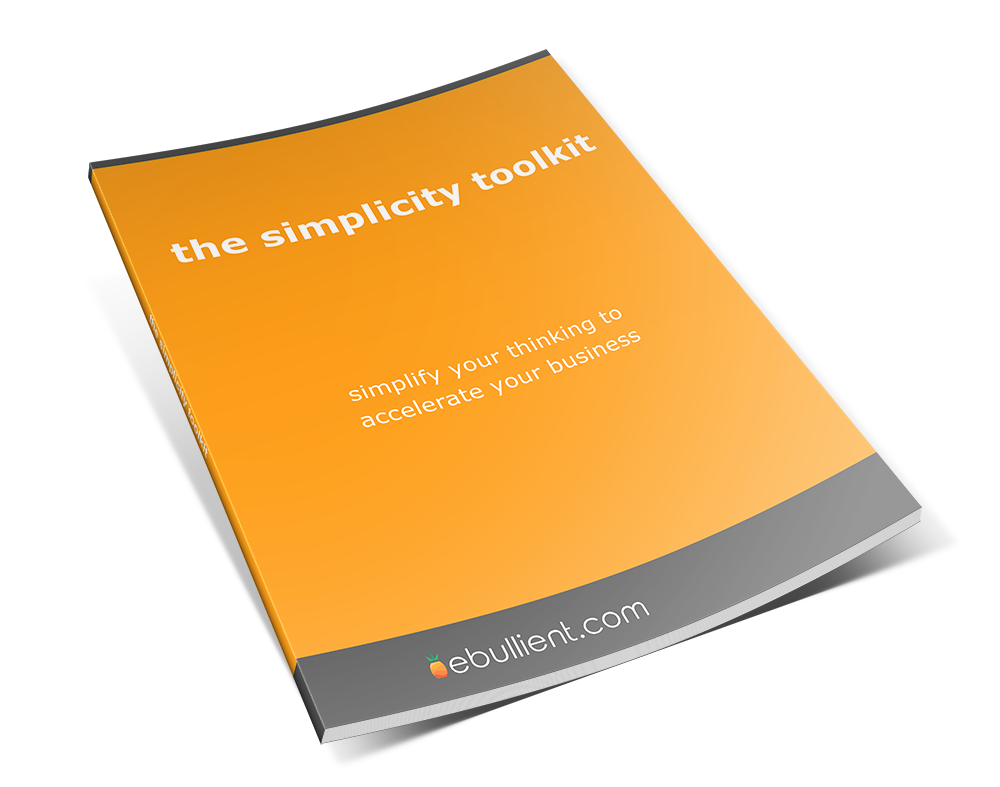 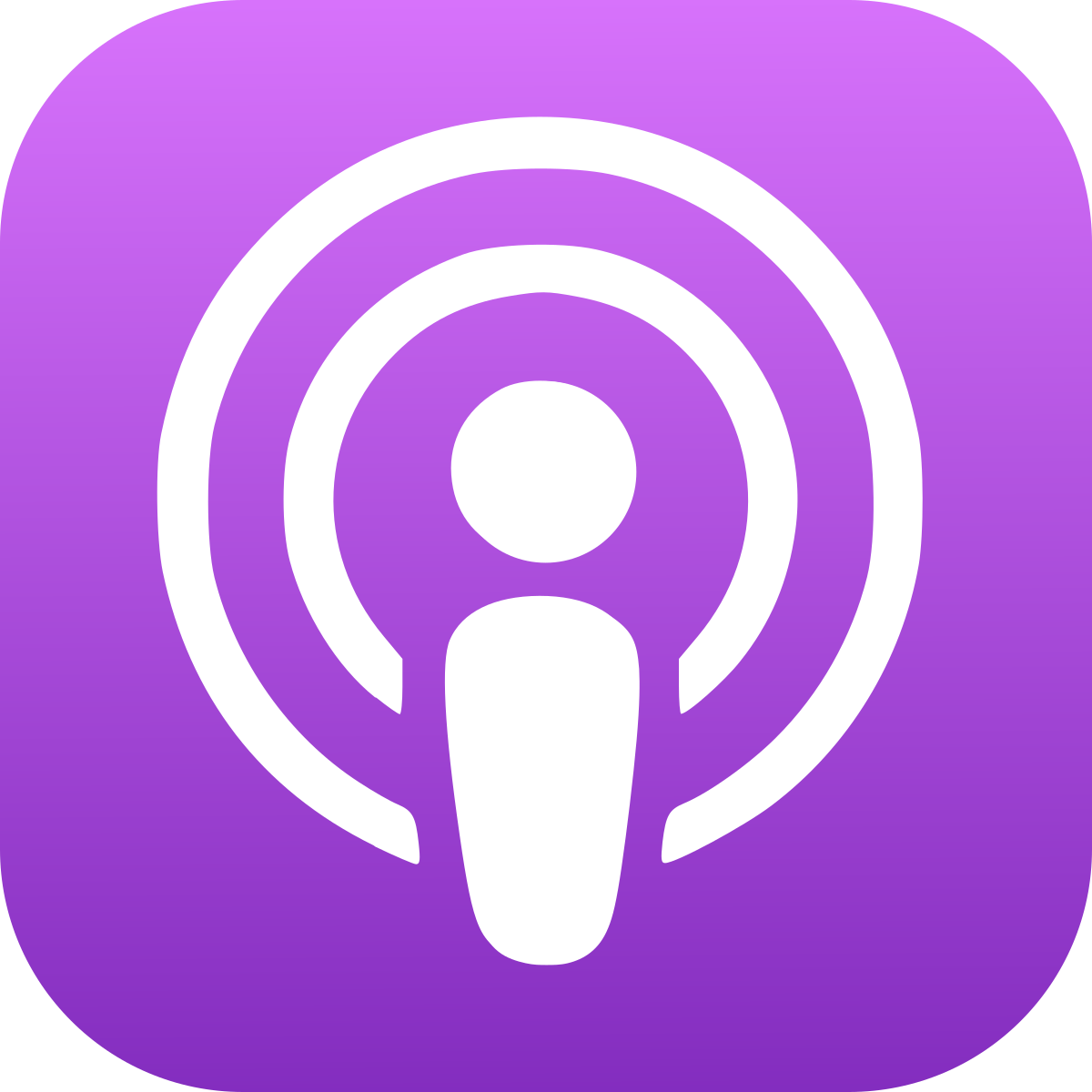 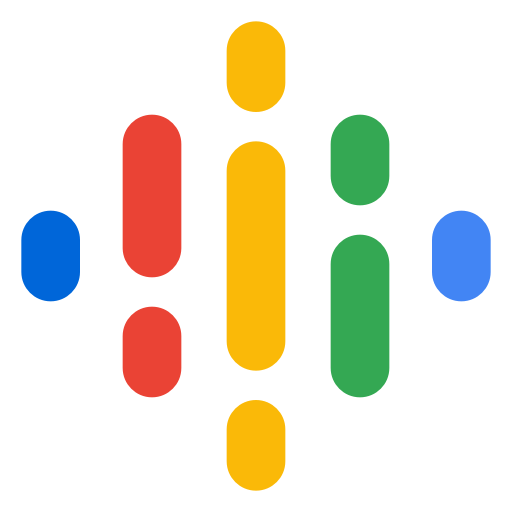 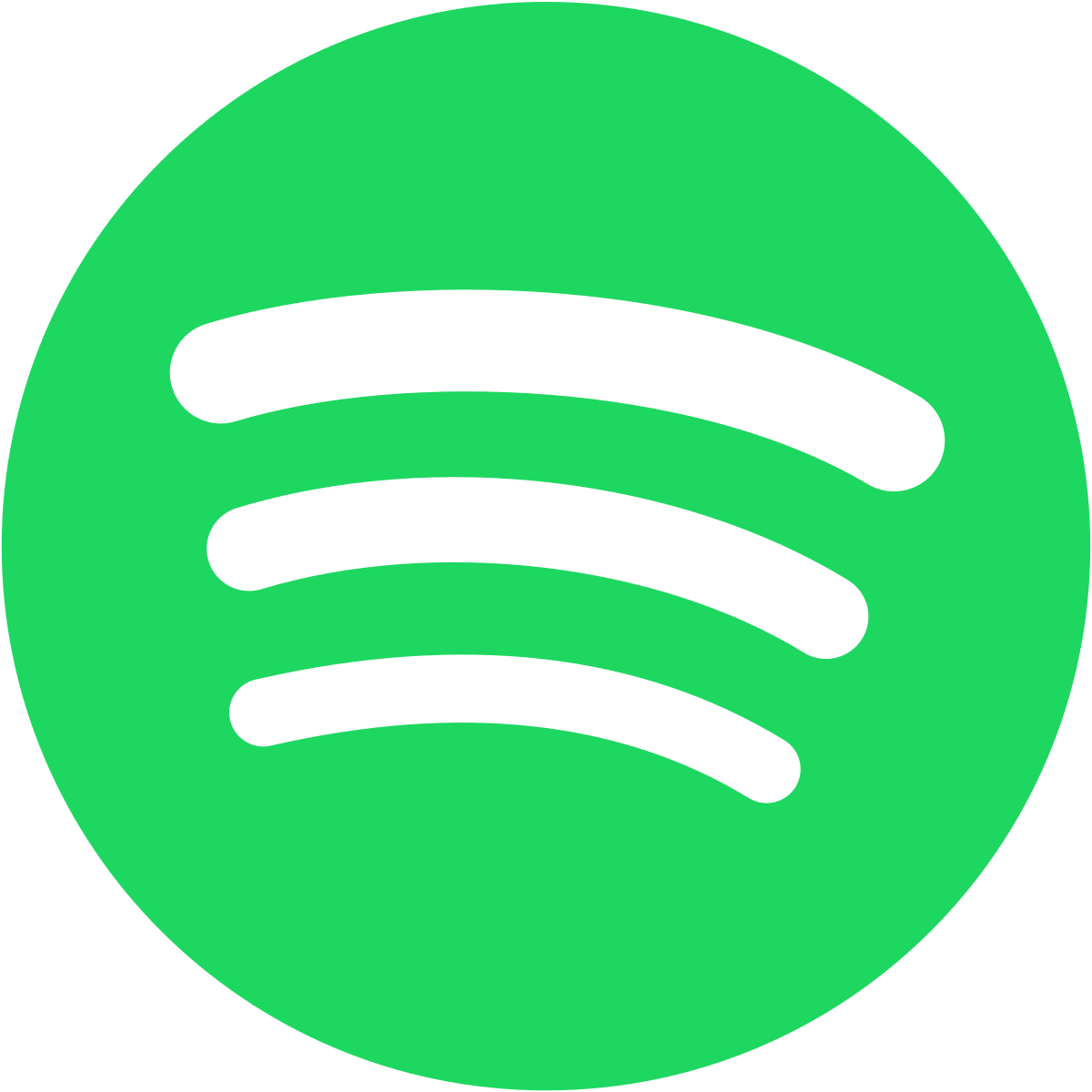 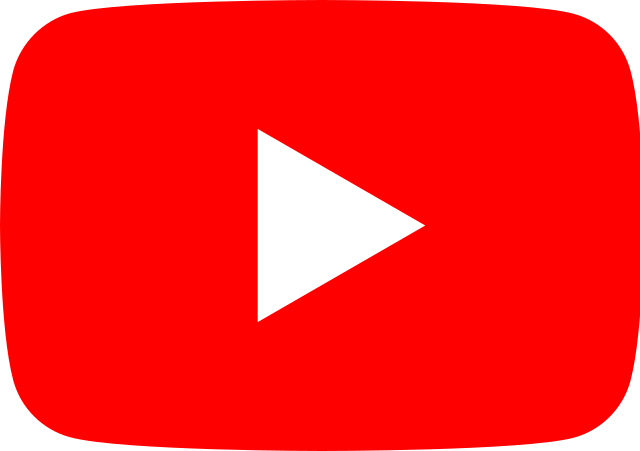 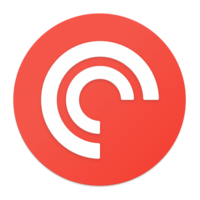 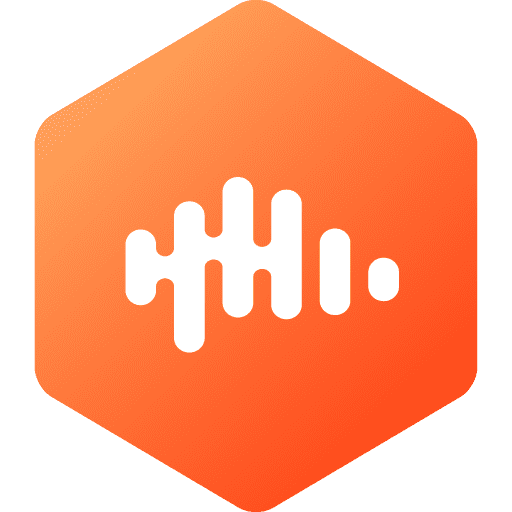 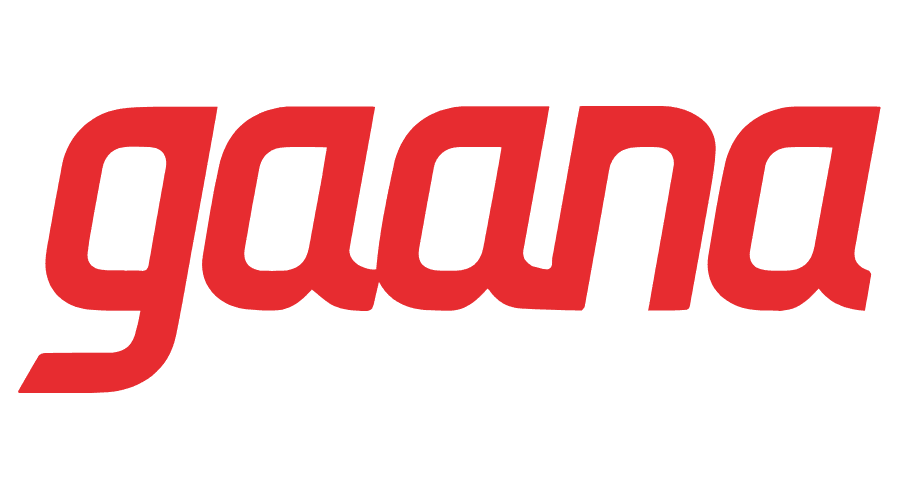 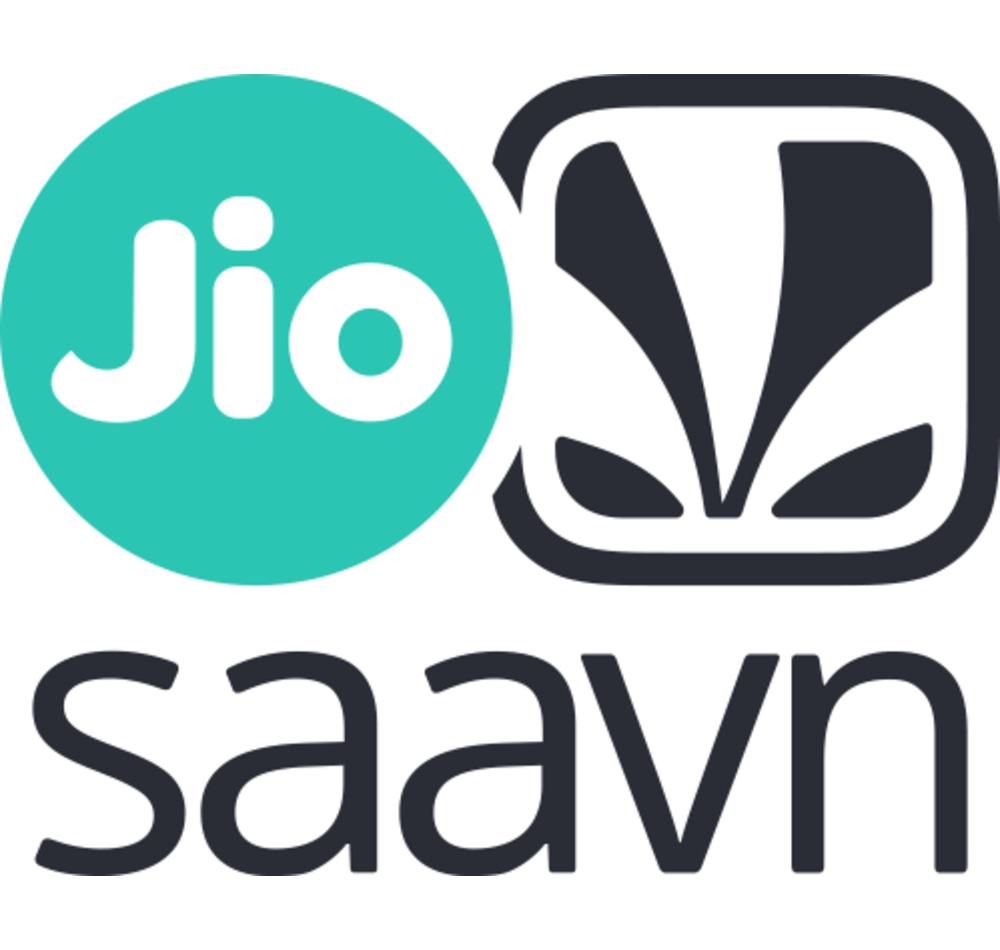 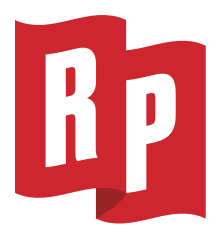